I have mentioned before how blessed I am to have the job I do, I get paid to tell people how beautiful my home province is every day. This summer I had an especially amazing time learning about a new company in Manitoba that is hoping to share one of most treasured sites with more of the world. 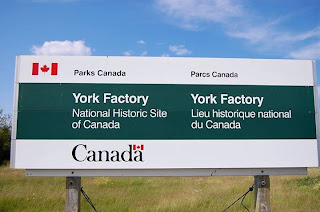 As you may have heard, Travel Manitoba contracted a blogger this summer to travel around Manitoba and share her experiences. Her name is Robyn (also known as @BCRobyn and she has been tweeting and blogging about her adventures, and we hung out quite a few times. One of the highlights she spoke of while in Manitoba was a trip she took out of Gillam to York Factory via jet boat, that I was somehow fortunate enough to get to join in on. Can't wait to be able to link to her post too!

Clint Sawchuck is based out of Gillam and last year started up Nelson River Adventures, a jet boat tour company. He takes guests down the Nelson River via jetboat to a variety of locations, the highlight trip being of course, the trip to York Factory. .

Robyn and I flew Calm Air from Winnipeg to Thompson, then on to Gillam, arriving around 1030am. Clint met us at the airport with his truck and boat, and we headed out of town immediately. From Gillam you head north west over the dams on the Nelson River (which are a sight to see themselves) and out to the Keeyask site, about 45 minutes drive. Clint then takes about 30 minutes to set up the boat and Robyn and I had some time to explore the riverbank around the launch.

Once we got in the boat, Clint did his safety talk, and off we went. The jetboat is quite loud, but has a rooftop cover and seats about 6. We traveled down the Nelson River towards Hudson Bay and immediately saw many eagles and other birds. The ride was mostly smooth and it was a beautiful sunny day. 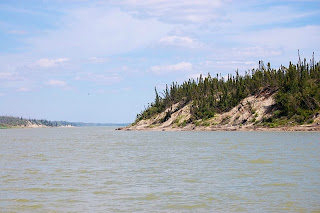 We travelled about an hour before stopping at Gillam Island for a break. Clint tops up his fuel tanks with the gas he brings along in the boat and guests can hop out of the boat to explore a bit of the island. The island has a monument erected to Sir Thomas Button who over-wintered there in 1612. 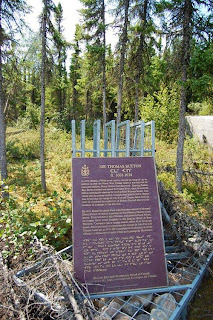 Across from Gillam Island is Seal Island who we found quickly was rightly named and 4-5 seals watched and teased us from the waters of the river. 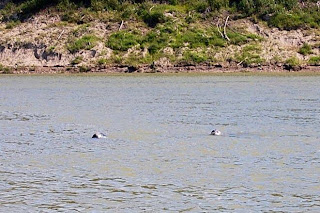 Once refueled, we continued along the Nelson towards Hudson Bay, enjoying the magnificent views, seals, eagles and even a little black bear scrambling along the shoreline. 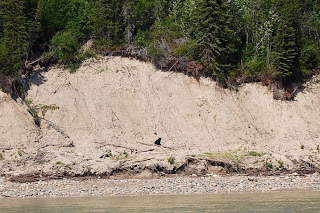 About 5 minutes after the black bear, we saw two large polar bears swimming in the river. It was Robyn’s first time seeing a polar bear in the wild and quite the moment for her. Clint stops the boat many times along the route for photos, to point out interesting sights or to answer questions. 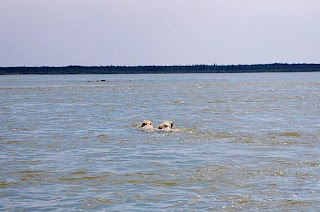 Around 30 minutes later the amazing Port Nelson came into view. I had no idea any of the history of Port Nelson and found this 100+ yr old abandoned Port quite fascinating. The rail line still leads out over the water, which seems to be slowly being absorbed back into the Nelson River and Hudson Bay. 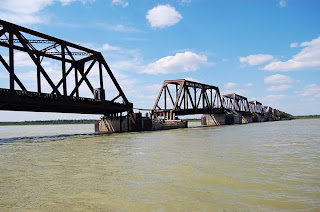 There are two ships in the vicinity that were abandoned along with the Port, one of which had been pushed up onto the pier by a storm over 40 years ago. Abandoned projects can be found all over the north and I find sites like these such a great reminder of not only how remote we were, but the impact we have on our environment. 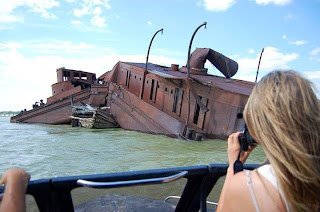 Clint told us we had about another 45 minutes from Port Nelson to carry us out onto the Hudson Bay and south to the mouth of the Hayes River, and York Factory. I was ready to have my feet on solid ground at that point, and couldn`t wait to get there.

We arrived at York Factory around 2:30pm, and although we were excited to explore, we were also famished. Clint set up a gas BBQ and whipped up some delicious cheeseburgers and rhubarb pie in no time. Robyn and I were cautious of the possibility of polar bears and stayed close to the boat until after we had eaten and Clint strapped on the rifle to lead us around. 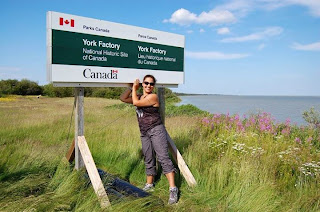 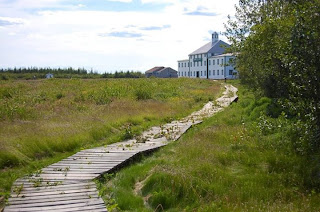 All that remains of York Factory is the main depot building and some other building ruins, so it is amazing to think that over 3,000 people lived there for over 250 years. Also very unfortunate is that due to cutbacks, Parks Canada no longer has any staff on site. Clint provided some brief interpretation while we walked around the buildings and once inside, but Robyn and I were quite happy to explore the depot on our own. 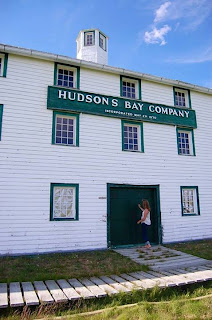 The amount of artifacts on exhibit at York Factory is staggering. Parks Canada says there are more artifacts at York Factory than all the other national historic sites combined! Of course, many of these artifacts are things like nails (boxes full), cupboard brackets (an entire table was covered with them) and chain (an entire room was full of chains!). You could spend weeks in the depot, easily, thousands of things to see, touch, smell, read. I see now that York Factory really is the most important National Historic Site in Western Canada, everyone should go! 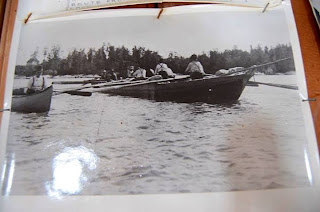 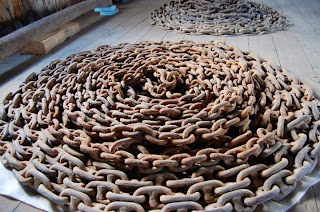 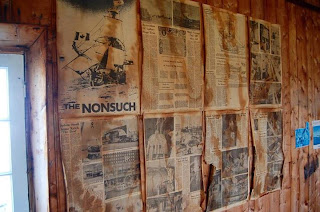 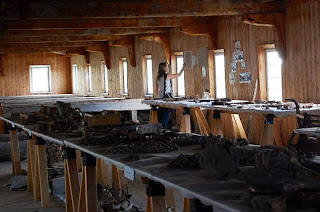 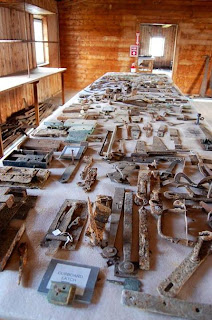 The tide on that part of the Hayes River is over 14 feet, and Clint was running out every 10 minutes to check on his boat. We knew that mother nature was our only time limitation, but she was starting to become impatient. I insisted on a quick hop over to the old cemetery for a quick look before we had to be on our way. We had been at the York Factory site for almost 3 hours, but it seemed like a brief tease.

Clint`s jetboat breezed over less than 6 inches of water as we buzzed back over the bay and to the Nelson River. We stopped at another abandoned ship wreck pushed up on the beach, enjoyed a beautiful mom and 7 month old polar bear cub cooling off in the water and played with seals all the way back to Keeyask. All in all we were out on the water around 9 hours, and it was one of the most memorable experiences I’ve had at Travel Manitoba.

Clint lists the trip at a cost of $2,000 for up to 6 people to visit York Factory (8-10 hrs) in July and August only. He also lists various other trips including Port Nelson (6-8 hrs) and Kettle River (1-2 hrs). More details can be found on his website at http://nelsonriveradventures.com/ 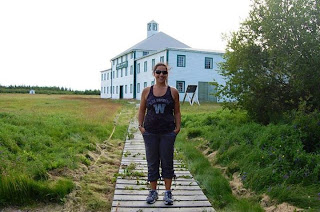